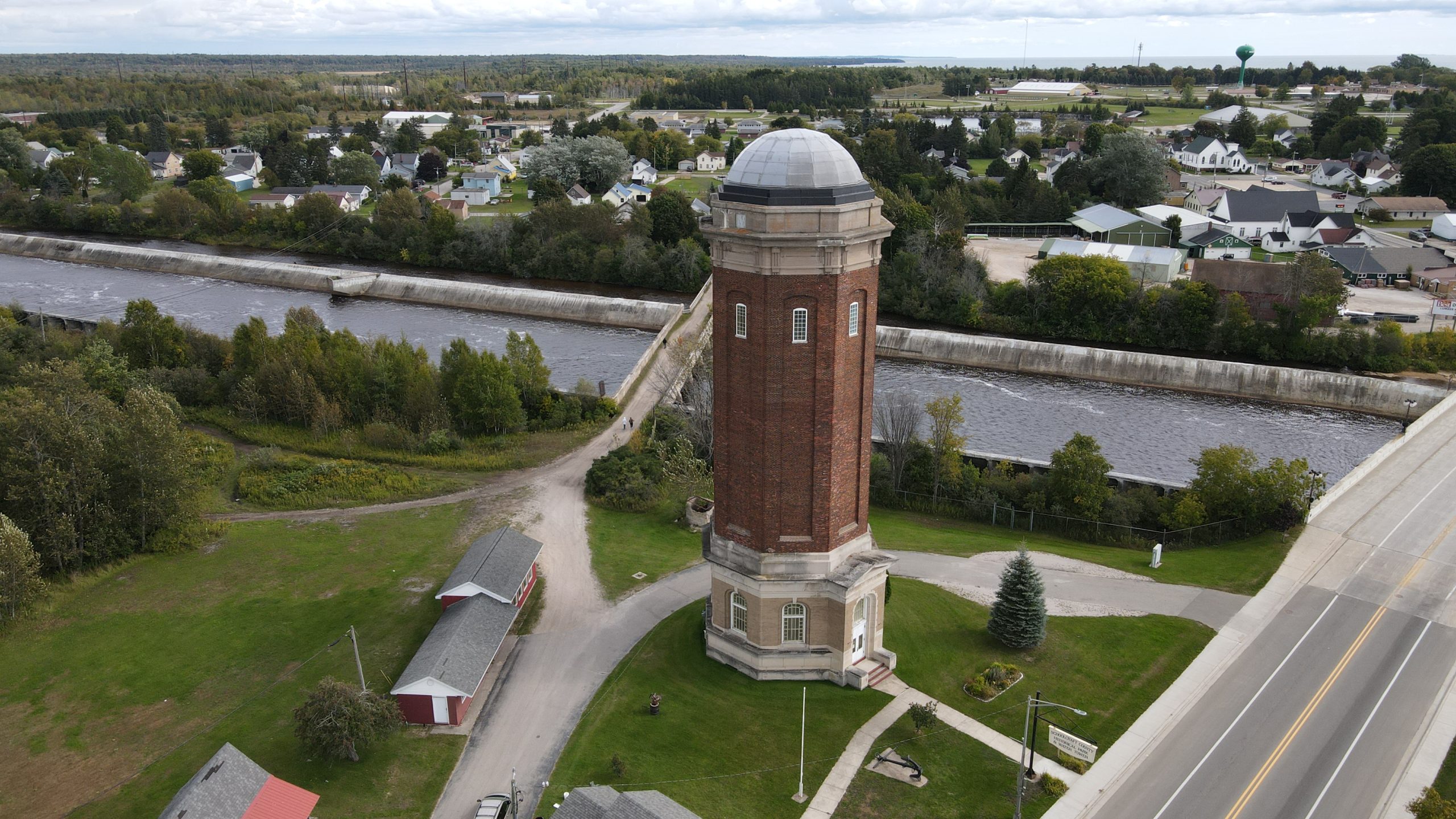 Welcome to the City of Manistique!

Greetings From the Mayor

The city has made many considerable improvements in the recent years including the marina project, the Manistique Lakeshore Campground  and the CSO project. The work continues with the challenges we face such as shoreline erosion,  restoring our  boardwalk and supporting our business community .   My priorities as Mayor include collaborating with  community  leaders  on economic development opportunities and investing in  municipal improvements .  This year has been a challenge in managing COVID and ensuring our community is operating safely during a public health emergency.  I was instrumental in ensuring the city has a pandemic plan in place and will continue to support and guide the city during this time. I will continue to listen to the voices it the community and provide transparent solutions.

I have a life full of blessings.  I was born and raised in the UP and chose to raise my family here.  I love gardening, camping and sharing time with family and friends.  Following graduation, I attended CMU and earned a B.S. in Business Administration.  Several years later I earned my LPN certification and began a career in  healthcare.  I am a proud employee of Schoolcraft Memorial Hospital and my  husband is the high school principal for the Manistique Emeralds.

I have a strong vision for the city of Manistique that includes a welcoming friendly atmosphere along with a vibrant art and recreation community.  The Power of Words project was a campaign to engage and inspire words that define the vision of communities. In 2018 and 2019 our community was chosen for this campaign and  Manistique’s artwork and words can be found on the building when you enter our City,  Discover and Explore.

This is my first year on the City Council.  I wanted to give back to my community by service to the people of Manistique and am honored that they supported me to do so.  I am proud to be involved in shaping Manistique’s present and future, keeping the past in mind and delivering open and accountable service.

Manistique is my home town where I was born at SMH and graduated from MHS. After high school I was away for about 23 years. Attended and graduated with a BS degree from Barry College in Miami Shores, Fl.  Married George my senior year of college.  Lived and worked in Devon, PA for 6 years and then worked and lived in Davison, MI for 15 years.  George and I

returned to Manistique in 1992 wanting to get back to life in a small town with our 2 young boys.  It has been and continues to be a wonderful place to work and raise a family.

Over my working career, I have worked as an Associate Laboratory Director of Blood Banking Services for a Regional Red Cross Center.  I have worked as the Health and Disabilities Manager for the local Head Start Program and currently work as the Schoolcraft County Early On Coordinator.  My experience has given me the opportunity to be successful in leadership and collaboration skills where communication and openness result in win-win situations.

I look forward to working on maintaining and expanding economic growth in our community.  We have talents to tap into and entrepreneurs to promote. Manistique has so much to offer with the ‘Yooper Spirit’ of the people and the natural beauty of the area. Let’s continue to Discover Manistique and all it has to offer!

Hometown guy having graduated from St. Francis de Sales in 1984, and Manistique High School 1988.  Continued my education by attending Central Michigan University and transferring to Lake Superior State University.  Earned an Associates in Corrections 1991, Associates in Law Enforcement 1992, and Bachelor of Science in Criminal Justice 1993.  I began working for the State of Michigan in 1993.  My first position with the State was to teach new correction officer cadets at the Demarse Corrections Academy out of Lansing Michigan.  Took on a “Drill Sgt” type of role as a Field Training Officer or FTO supervising about forty cadets in each class.  In 1997 I was assigned to the Field Offices Administration working in Detroit as a Probation/Parole Agent supervising probationers and conducting investigations for the 3rd Circuit Court.  I transferred

Military career consisted of 10 years in the Michigan Army National Guard having completed basic training and advanced training in 1989.  I reported to the detachment in Marquette of the 1075th Maintenance company.  I attended Military Police Training academy in Fort Ripley Minnesota in 2000 and Officer candidate school in 2002.  I was assigned in the administrative section of the 1776th Military Police Battalion in Taylor Michigan.

Entertainment specialist having been trained and graduated from Bill Herman’s, “The Entertainment Experience” in Minneapolis Minnesota.  Trained and worked with many well-known entertainers in Law Vegas such as David Copperfield, Jon Taffer (Bar Rescue), The Village People, Warrant, Digital Underground, Coolio, LFMAO, The Sugar Hill Gang, Sir-Mix-A lot, and V.I.C. in the years 2000 to 2010. Wedding entertainer 1986-2014 at which time I orchestrated events across the entire State of Michigan from the Detroit GM Renaissance Center to Mackinaw Island and everywhere in-between 1986-2014.

Elected to city council in 2018 and served as mayor 2018 to 2020.  Attended Michigan Municipal League Annual Conferences 2018 and 2019 in Lansing Michigan.  Served on the Central Upper Peninsula Planning and Development (CUPPAD) board 2018 to 2020 pre covid-19, and was an Executive Board Member 2018.